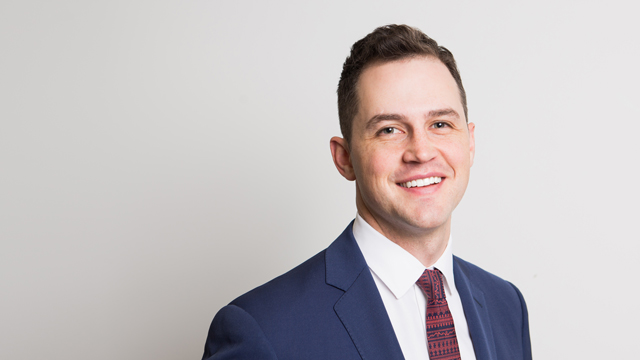 Joseph Marcus is a lawyer in Hicks Morley’s Toronto office. He provides legal advice and representation to public and private sector organizations on a wide range of labour relations, governance and employment law issues.

Joseph is an advocate, a problem-solver and a strategic advisor. He regularly appears as counsel in a variety of labour and employment disputes, such as wrongful dismissal claims, grievance arbitrations, and human rights proceedings. His practice also involves acting as spokesperson for employers in collective bargaining, including renewal and first contract negotiations.

Prior to joining Hicks Morley, Joseph was a litigation associate in the Toronto office of a national, full-service law firm. He also served as a senior advisor to two Ontario Cabinet Ministers, advising on policy development, labour relations and public sector governance.

During law school, Joseph was a senior editor on the Osgoode Hall Law Journal and received several awards for academic achievement, including the JSD Tory Research and Writing Award, the McCarthy Tetrault Law Journal Prize, and the Charles Edward Woodrow Award.

“Where There is No Remedy, There is No Right: Using Charter Damages to Remedy Racial Profiling”, National Journal of Constitutional Law, volume 34 (2015).