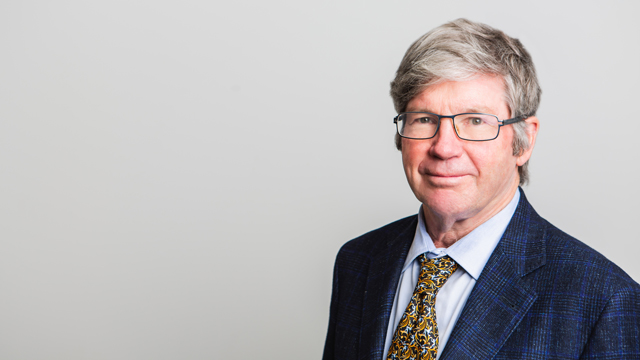 Scott Thompson is a senior management labour and employment lawyer in Hicks Morley’s Toronto office. He is regularly involved in advising employers on matters arising with both unionized and non-unionized employees including labour board proceedings, collective agreement and employment disputes, occupational health and safety issues, human rights complaints and other legal issues arising in the employment context.

Scott’s longstanding client relationships—many in place for over 30 years—are built on trust. He works tirelessly to uncover facts and hold them to account. He familiarizes himself with his clients’ businesses to ensure his advice is consistent with their objectives and he presents options and his recommended course of action in a straightforward manner.

Scott is an avid sailor who enjoys exploring the outdoors and travelling bodies of water across the globe.

Alpine Ski and Snowboard Club of Toronto – Past President

Site Summary for Managing Under The Electrical Contractors’ Collective Agreement (1991)