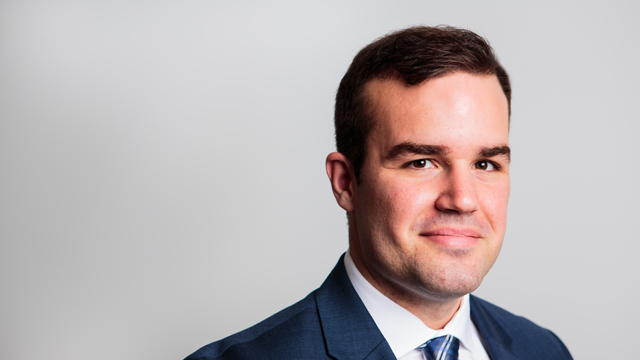 Andrew Movrin received his J.D. from Queen’s University. Prior to law school, Andrew completed an Honors Specialization in Political Science at Western University, graduating with distinction and on the Dean’s Honor List. Andrew developed an interest in advocacy in his first-year at law school when he competed in the Hicks Morley Moot.

During his second-year, he joined the Queen’s Family Law Clinic where he further developed written advocacy skills while facilitating access to family justice in Kingston and the surrounding area. Andrew also served on the Executive Committees for both the Queen’s Labour and Employment Club and the Queen’s Law Cancer Society – serving as Treasurer and Co-Head of Sponsorship respectively.

During his spare time, Andrew enjoys watching and playing sports, barbequing and a good game of euchre.