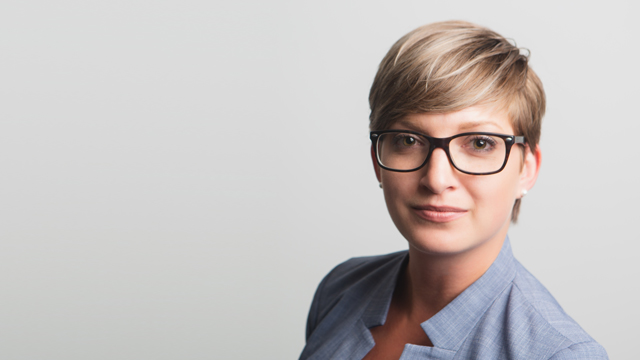 As part of her law degree, Cassandra completed an internship at the United Nations Office of the High Commissioner for Human Rights in Geneva, Switzerland, in the Anti-Racial Discrimination Section. This included spending time working with the Human Rights Council Advisory Committee and alongside the Secretariat for the Working Group of Experts on People of African Descent. During her time at Osgoode Hall, she worked as the Course Coordinator for the Trial Advocacy course.

Throughout her post-secondary education, Cassandra spent 10 years working in the hospitality industry at numerous restaurants across Toronto as a server and manager. She is also a lifelong equestrian and has competed at multiple levels in the hunter/jumper discipline.