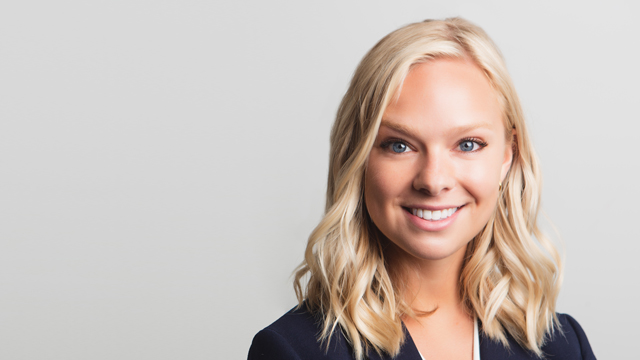 Danika Winkel recently completed the J.D. program at Queen’s University. She was able to fast-track her degree after receiving a Certificate in International Public Law in England, while earning a spot on the Dean’s List and receiving a course prize in Personal Injury Advocacy. Prior to law school, Danika earned a Bachelor of Arts with Distinction in Gender Studies from Queen’s.

In her free time, Danika is a competitive trail runner. A former high-level soccer player, Danika also plays in multiple soccer leagues in the city and coaches the women’s soccer team at her former high school. Danika enjoys painting and sketching and has a commissioned piece hanging in the office of the President of the Queen’s Graduate Society. Danika loves picking up new skills and trying new things; her most recent endeavours include teaching herself to crochet and an ongoing love/hate relationship with golf.