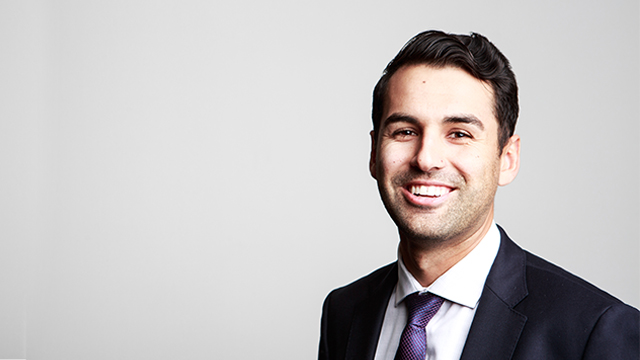 Joshua Ghatak completed his JD at Western University. Prior to law school, Josh studied Radio & Television Arts at Ryerson University with a focus in sports media and live television production.

While at Western, Josh served as Chair of both the Sports Committee and the Entertainment & Sports Law Association. He also participated in several moots, finishing second in the 2019 Hockey Arbitration Competition of Canada and the Walsh Family Negotiation Competition. Josh was passionate about mentoring younger students at Western and remains in contact with many current students.

Josh was born and raised in Vancouver. In his free time, Josh enjoys playing golf and basketball, listening to Latin hip-hop and trying new foods.