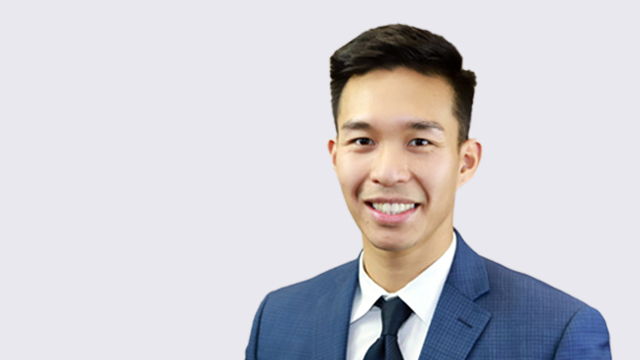 Justin Choy is entering his final year at Western Law where he is completing a combined JD and Honours Specialization degree in Kinesiology.

During law school, Justin served as a caseworker at the Western Law Sport Solution Clinic and the Dispute Resolution Center. His interest in labour and employment law was developed while working with the employment law group at a Canadian Banking Institution and in his position as vice-president with the Western Labour and Employment Law Society. Justin is also an avid mooter who represented Western at the 2020 Donald G.H. Bowman National Tax Moot.