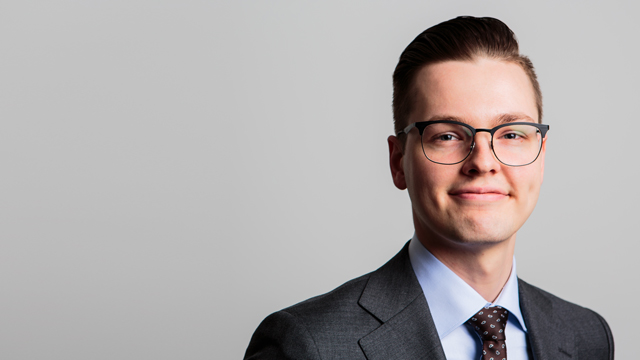 During his time at law school, Michael served as co-president of the University of Toronto Labour and Employment Law Society, where he helped first year students gain exposure to labour and employment law. He also won the Cassels Brock Cup moot and served as a research assistant at the David Asper Centre for Constitutional Rights.

In his spare time, Michael enjoys cooking, being outdoors, and watching The Office.