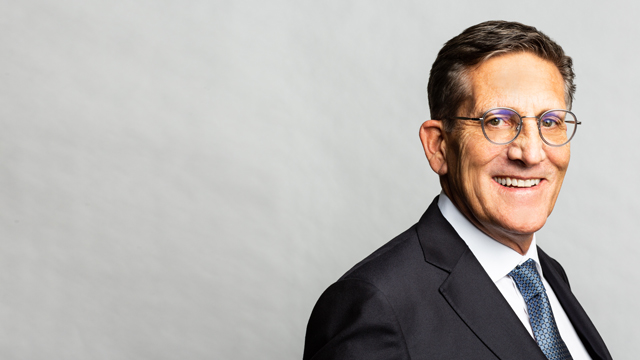 Charles Hofley is a senior labour and employment lawyer in Hicks Morley’s Ottawa office who maintains a bilingual practice. He has more than 30 years of experience advising private and public sector employers on a broad range of employment and labour matters, including collective agreement negotiation/administration, strike and injunction preparation, human rights and social service matters.

Charles is an experienced negotiator and regularly appears before boards of arbitration, administrative tribunals and all levels of court.

He is a frequent speaker at conferences and seminars on current issues in labour and employment law.

“What Does the Labour Landscape Hold in Store for 2016 and Beyond?” OASIS -Annual Conference and AGM, Niagara Falls (May 5, 2016)

“Testifying as a Witness – Tips to Boost Your Credibility and Your Case” HRPA Ottawa Dine and Learn (March 10, 2016)

“Navigating the Hurdles: a Legal Prospective” OASIS Annual Conference (May 8, 2014)