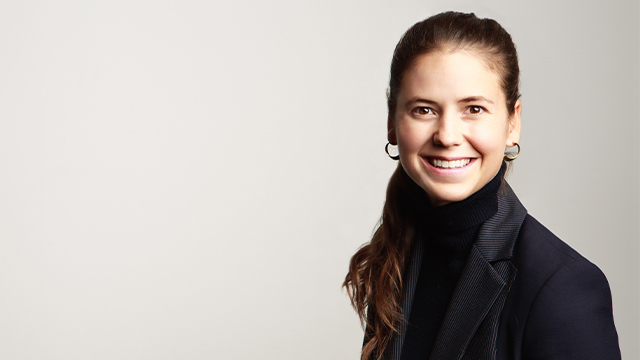 Prior to joining Hicks Morley, Gabrielle clerked for the Honourable Justice Donald J. Rennie at the Federal Court of Appeal and articled at a full-service national law firm. In her spare time she enjoys reading, riding horses and hanging out with her dog.