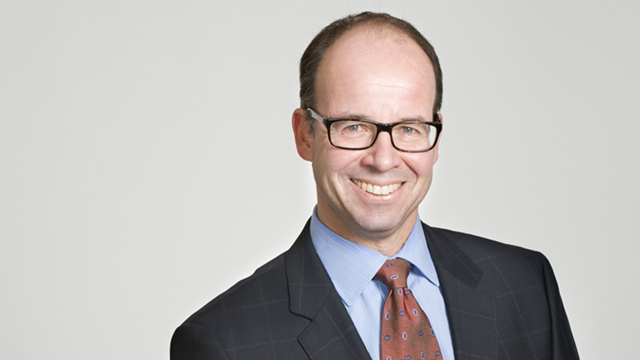 Henry Dinsdale is a partner in Hicks Morley’s Toronto office. Henry has been advising and representing employers for over 25 years at both the federal and provincial levels and has appeared on behalf of employers in proceedings in every province in the country. His practice ranges from providing sophisticated strategic advice, to collective bargaining and labour and employment law advocacy.

Henry loves the cottage, cycling, squash and watching his amazing children blow him away every day.

The College of Labor and Employment Lawyers – Elected Fellow

The Law Society of Ontario – Member

Queen’s University, Centre for Law and the Contemporary Workplace – Member of Advisory Committee from inception in 2010

“Practice Corner 2.0: Tips For the Use of Social Media Evidence in Hearings/Trials” Canadian Association of Counsel to Employers 16th Annual Conference (September 12, 2019)