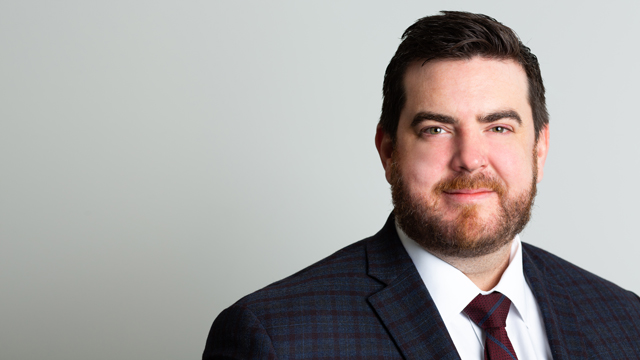 Ryan received his Juris Doctor from Osgoode Hall Law School, where he also competed in a number of moots including the American Bar Association’s Negotiation Competition and the International Academy of Dispute Resolution Mediation Tournament. Ryan also worked as an editor for the Journal of Law and Social Policy housed in Osgoode Hall’s digital commons. Before attending law school, Ryan received his Master of Industrial Relations degree from Queen’s University, where he also received his Honours Bachelor of Arts degree after majoring in economics.

Prior to joining Hicks Morley, Ryan worked as an associate at a national-level law firm.