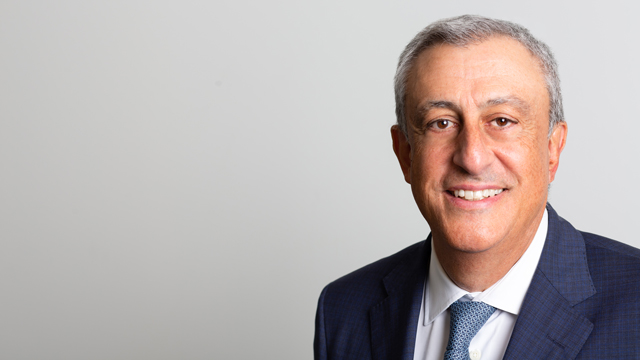 Stephen Shamie is a senior labour and employment lawyer in Hicks Morley’s Toronto office. He has over 30 years of experience advising and representing employers on a wide variety of matters relating to human resources law.

Stephen’s practice emphasizes the negotiation of collective agreements and the defence of employers in arbitration cases, human rights hearings, labour board proceedings and before the courts. He regularly negotiates collective agreements in the hospitality, media, sports and industrial sectors. Stephen has acted as lead employment and labour counsel on many different corporate transactions and has been retained on numerous occasions by both corporations and other law firms.

Stephen served as the firm’s Managing Partner for 18 years and is general counsel for the Canadian Football League.

Expert Guides Best of the Best (2017)
Labour and Employment

Queen’s University Faculty of Law, Centre for Law in the Contemporary Workforce – Member of the Advisory Committee

H.J. Heinz Company of Canada Ltd. – Member, Board of Directors

Member of the Board of Directors, Ontario Volleyball Association (2013–2016)