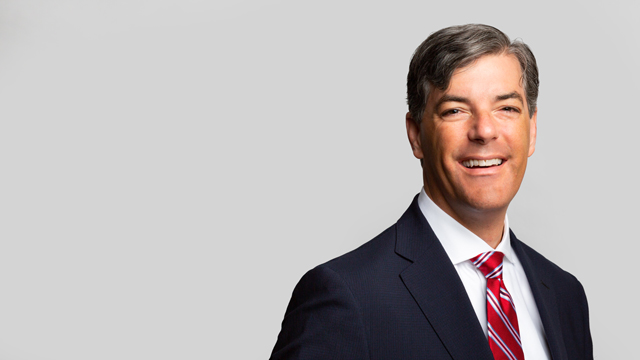 George Vuicic is a labour and employment lawyer in Hicks Morley’s Ottawa office who maintains a fully bilingual practice. He advises and represents both public and private sector employers on a broad range of labour and employment issues, including litigation, regulatory prosecutions, arbitration and labour board proceedings.

George also advises school boards, on both labour relations and education law, including special education issues.  He has appeared before all levels of court in Ontario, as well as the Federal Court and Federal Court of Appeal. George thrives on helping employers to meet the challenges arising out of their workplace, and to achieve their business goals.

“Is This Really Happening? A Cross-Canada Review of the Top Issues and Trends in Employment Law” Canadian Association of Counsel to Employers (CACE) 16th Annual Conference (September 14, 2019)

“Leading Mentally Healthy Workplaces” The Conference Board of Canada (May 8, 2018)

“A Long Winding Road: Where Have We Been and Where Are We Going?”, CBA 18th Annual Administrative Law and Labour & Employment Law Conference, Ottawa (November 17, 2017) – Moderator of Judges’ Panel