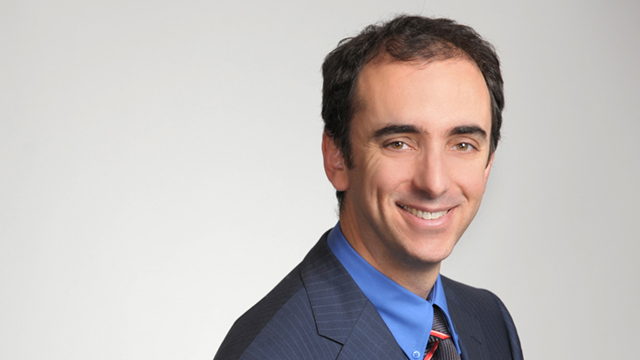 Alan has appeared as counsel before nearly every labour and employment tribunal in Ontario and frequently appears before tribunals at the federal level. He has extensive experience advising and representing employers in certification proceedings, unfair labour practice complaints, human rights applications, unjust dismissal proceedings and occupational health and safety appeals. Alan regularly acts for employers before provincial and federal arbitration boards chaired by the leading arbitrators in the country. He has acted as the chief spokesperson in several sets of collective bargaining negotiations, including multiple first agreement negotiations.

Alan routinely advises and represents employers in the specialized field of construction labour relations.  In addition, Alan has appeared on behalf of employers in judicial review proceedings before Ontario’s Divisional Court and the Federal Court of Appeal.

Alan takes a strategic, forward-thinking and practical approach to advising his clients, and employers regularly call on him to advise on matters of policy having long-term impact on their organizations.